Though the company has carried precisely one name (and one face) since we started, this operation has always been a husband-and-wife effort. We incorporated back in 2012 so we could launch our first game, Home, to a wider audience on Steam. Of course, at that time, we didn't know it was "our first game"; it was just something we created for fun. The thinking behind the oh-so-creative name of "Benjamin Rivers Inc." was that since we needed a company name, Ben could always use it for freelance design work he was doing at the time.

But then to our surprise, Home was a hit, and that blue, white and yellow logo has gone on to greet a lot of eyeballs in the ensuing years. (Ben's had people come to him at shows many times and say, "hey, you're that logo from that indie game!")

We've released two more commercial games (Alone With You and Worse Than Death) since then, and have published all three on a variety of platforms, both digitally and physically. We've been at awards shows and been featured on TV news and in media outlets worldwide. But even recently, we noticed some people thought because of the company name, maybe Ben was still just doing this for fun?

Couple that with our growing ambitions and the fact that we now work with super-talented partners for most of our games instead of just doing everything ourselves, we thought it was time for a reboot that truly reflected how far we've come.

"Bancy" is of course a portmanteau of "Ben" and "Nancy" (that's us), and that's how people have referred to us for a long time. Did you know we've been married for over two decades? If that doesn't warrant a celebrity couple name, I don't know what does.

So there you have it! If you've been a fan of our work so far: thank you for sticking around. We genuinely hope the next nine years will be as exciting and videogame-release-packed as the last. 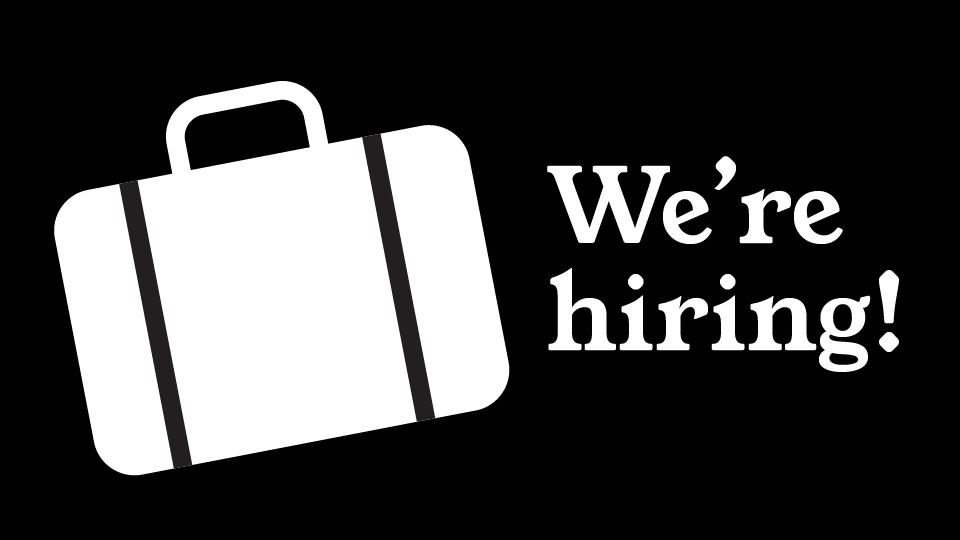 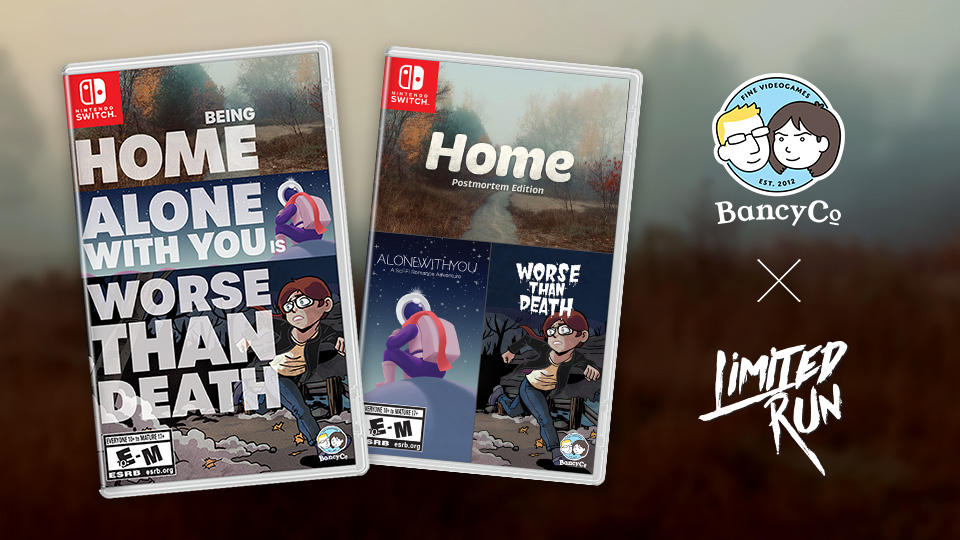 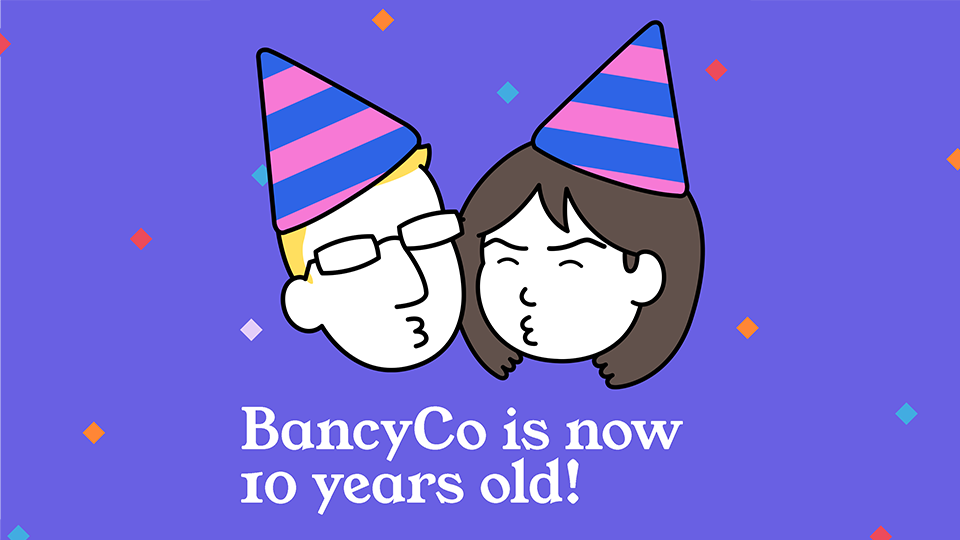 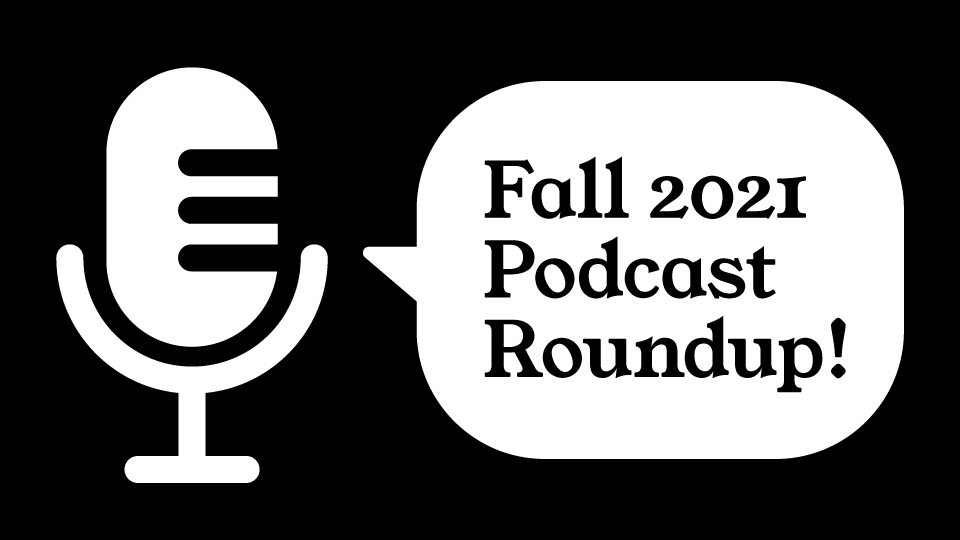